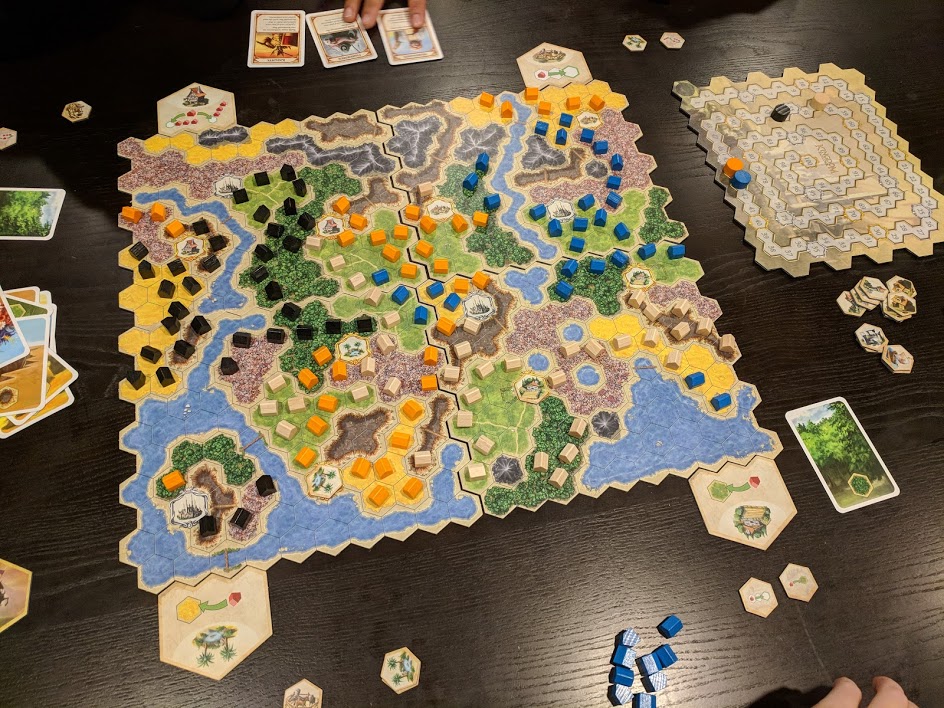 We’re back again with our quick opinions on new games we tried out this month. This time, it’s been all new board games: